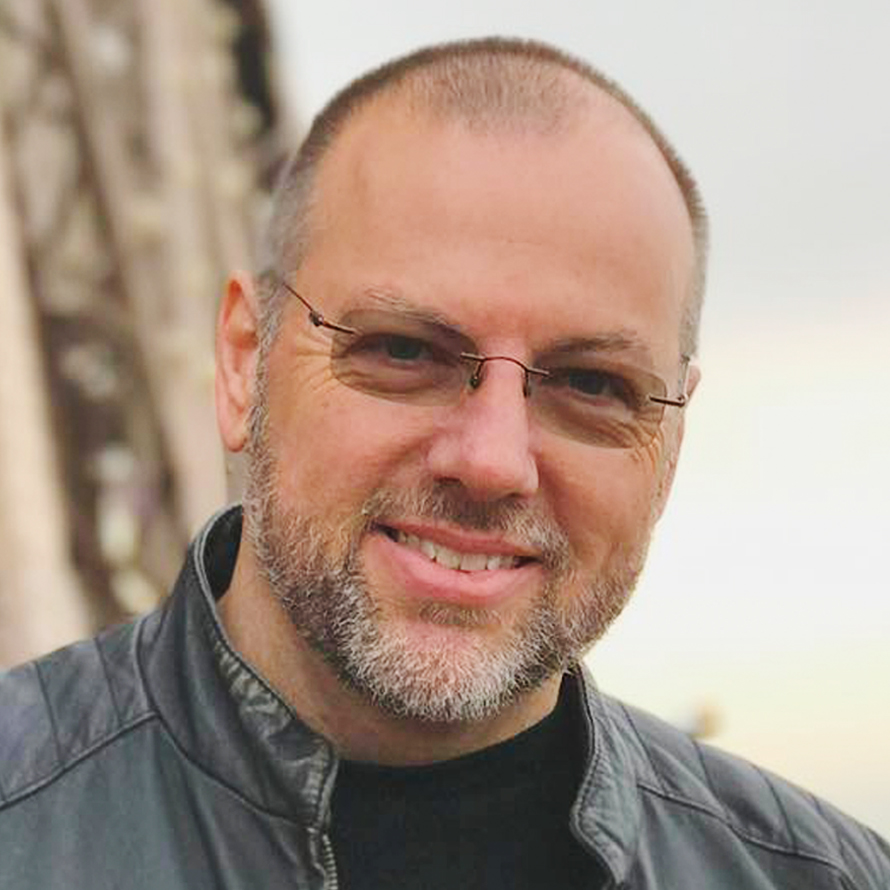 After meeting his wife, Anna, in Ukraine in 2006 and marrying her in 2007, Mark started on a quest to prove that sincere people could meet and marry between countries. He’s fought to battle stereotypes and misconceptions with the publishing of his best-selling book on International Dating, and appearances on many top television programs. In 2011, he realized that just talking about it wasn’t enough, so he and Anna created the Quest Tour system, a way for them to help facilitate sincere introductions in a 9-day travel package that has proven to be successful beyond their wildest imagination!

Today, Dream Connections has helped over 300 men and women to be married with only 2 divorces. If you have wondered in your heart if your perfect match could be waiting for you in another country, they’ve proven, with amazing consistency, that Dream Connections can make it happen.

What Makes a Quest Tour Different?